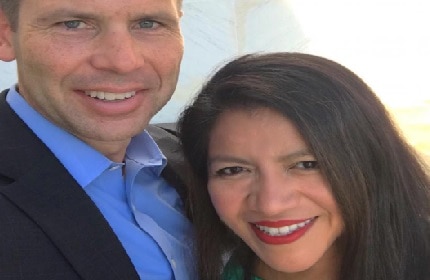 Corina Avalos McAleenan is the brunnette wife of Kevin McAleenan -who currently serves as the head of the Department of Homeland Security.

Corina’s husband previously served as head of Customs and Border Patrol and was the nation’s top border security official; he was sworn into that job in March 2018. Prior to his confirmation, he was acting commissioner beginning Jan. 20, 2017.

Born in Hawaii, Kevin earned a bachelor of arts in political science from Amherst College in Massachusetts. He received his law degree from the University of Chicago Law School and practiced law in California prior to government service.

The 47-year-old has been happily married to wife Corina Avalos for years. Check out her top facts below. 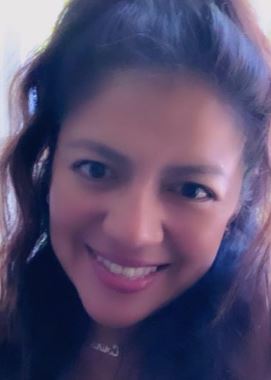 The couple has been married since 2002 and together are the parents of two daughters 12-year-old Tatiana and 9-year-old Caitlin.

Corina Avalos, a California native attended Grant High School (Los Angeles). After high school, Avalos studied sociology at California State University in Northridge. She went on to earn a Master of Public Policy from the University of Southern California in Los Angeles.

According to her LinkedIn, Corina McAleenan who works in the financial industry, has held a number of roles at Deloitte, including Federal Resource Manager, Federal S&O Milestone Learning Program Manager, S&O East Region Lead Deployment Advisor in Commercial Practice, and National GM Deployment Leader.
Her current position is listed as Deployment Specialist Team Leader, a position she has held since June of 2018.

#4 Early in her career she worked for the secret service

Prior to becoming an executive at Deloitte, Corina Avalos served as a Management and Operations Program Analyst for the Secret Service from 2002 until 2004.

#5 She is supportive of her husband’s career

Kevin mentioned during his Senate confirmation hearing in 2017 that he had been married to Corina for 15 years. When introducing her to the committee, Kevin thanked Corina for supporting him “every day in everything I do.”

#6 She has lost weight

The political spouse and mother of two who keeps active on social media often posts about her weight achievements. Earlier this year she revealed she came in third place in a “Transformation Challenge.” Avalos shared that he had lost nearly 8 percent of her body weight in 8 weeks. She is a regular at Orangetheory Fitness.

The wife and mom of two keeps an active social media profile on Facebook. 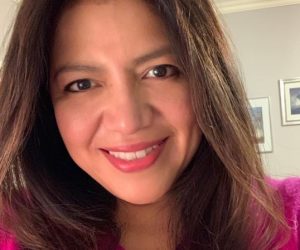 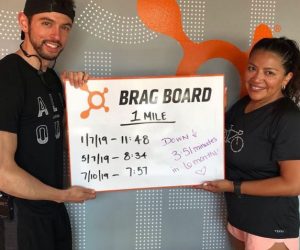 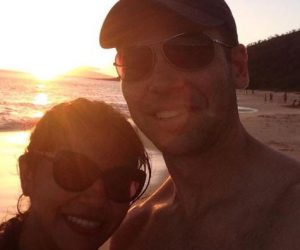 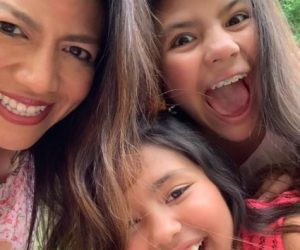 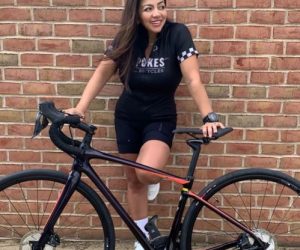 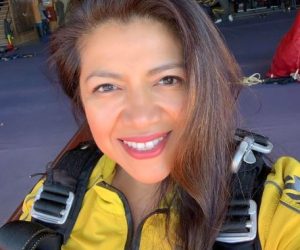 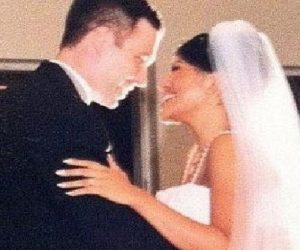