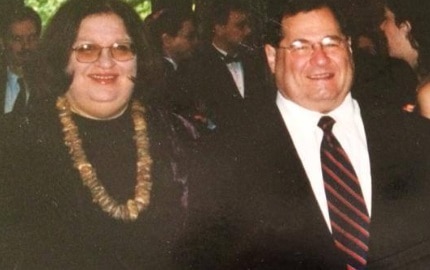 According to his bio on the gov. website, Nadler began his career in public service in 1976 in the New York State Assembly.
He served as a Democratic Assemblyman for 16 years, representing the Upper West Side. He was first elected to Congress in 1992.
He has been happily married to wife, Joyce since 1976. Meet her below. 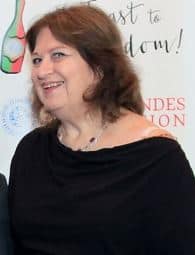 #1 She is the mother of one adult son

According to her LinkedIn, Joyce Miller Nadler -who is a Bronx, New York native and was born Josephine Langsdorr Miller -completed her undergraduate education at the City College of New York. She holds a master’s degree in political science from Columbia University and an MBA from the New York University Stern School of Business Administration.

#3 She runs her own consulting firm

#4 She previously worked for the New York City Comptroller

Joyce Miller Nadler worked at the Office of the New York City Comptroller, where she served as the Director of Economically Targeted Investments and the Director of Real Estate Investment in the Bureau of Asset Management, and at the City of New York Department of Housing Preservation and Development. She was previously Managing Director, Infrastructure and Alternative Energy at Kaminski Partners.

#5 Joyce Miller Nadler is active in many civic organizations

Among her roles, she keeps active in a number of boars; she is a trustee of the Citizens Budget Commission and serves on the New York City Board of Directors of the National Jewish Democratic Council. Joyce Miller Nadler also serves as an adjunct professor at the School of International and Public Affairs at Columbia.

Libbie Mugrabi Meet Mrs. Libbie Mugrabi; she is until now the wife of art billionaire … END_OF_DOCUMENT_TOKEN_TO_BE_REPLACED 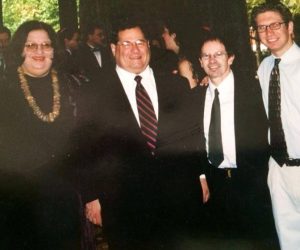 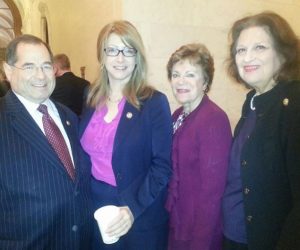 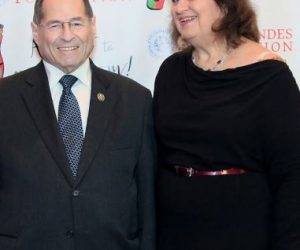 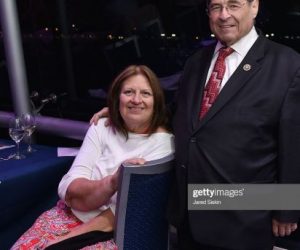 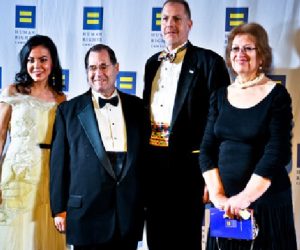 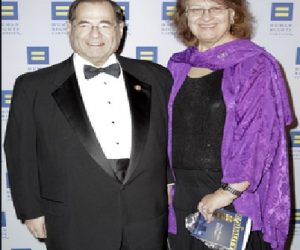 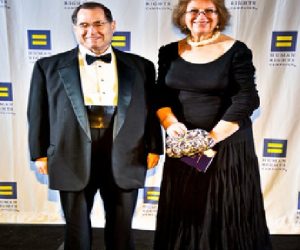