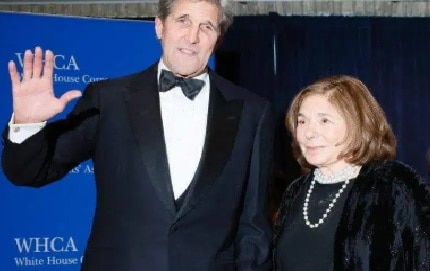 Teresa Heinz is the proud wife of politician, John Kerry –a democrat who served as a US Secretary of State.

Teresa’s husband secured the 2004 Democratic presidential nomination only to lose to President George W. Bush in the general election. His 2004 bid was preceded by a lengthy career in the Senate, which he left in 2013 to serve as secretary of state in the Obama administration.
Kerry served in the Navy in Vietnam as a gunboat officer on the Mekong Delta, and was awarded the Silver Star, the Bronze Star and three Purple Hearts.

He is the father of two daughters Alexandra and Vanessa Kerry with first late wife, Julia Thorne. He divorced Thorne in 1988 and married second and current wife, Teresa in 1995.
Check out Teresa Heinz in her top facts. 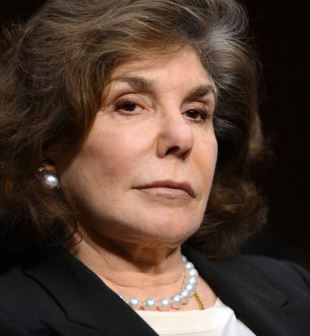 #1 She lost her sister

Teresa Heinz was born in Mozambique on October 5, 1938 as Maria Teresa Thierstein Simões-Ferreira. According to a profile on the New Yorker, she was the middle one of three children. Her brother earned a degree from Cambridge, and her sister died in a car crash at nineteen.

She attended the University of Witwatersrand in South Africa where she earned a Bachelor of Arts in Romance Languages and Literature. She later graduated from the School of Translation and Interpretation at the University of Geneva.

#3 She moved to the US to work as an interpreter

Immediately after her graduation in Switzerland, Teresa Kerry relocated to the US. She got a job at the UN as a language interpreter. At the time of getting the job, she was fluent in five different languages. She speaks her native Portuguese, and English. She also speaks Italian, Spanish and French as well.

#5 Teresa Heinz is known as a businesswoman and philanthropist

Following the death of her husband, she became the head of the family business. Under her watch, the H. J. Heinz Company has managed to expand to Africa and Asia. Previously, the ketchup manufacturing business was concentrated in the US and Europe. The company now has franchises with farmers in the US and Mexico.
Teresa has been a strong advocate for the environmental movement throughout her career. She was awarded the Albert Schweitzer Gold Medal for Humanitarianism in 2003.

Celina Belizan Meet the lovely Celina Belizan; she is a stunning entrepreneur and start-up … END_OF_DOCUMENT_TOKEN_TO_BE_REPLACED 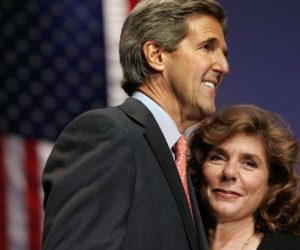 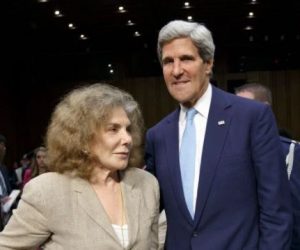 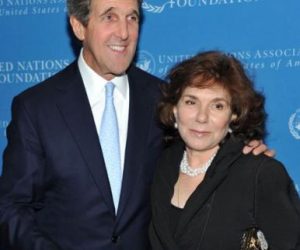 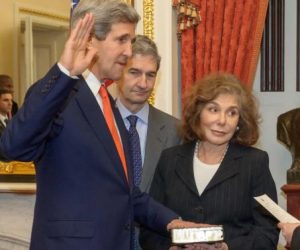 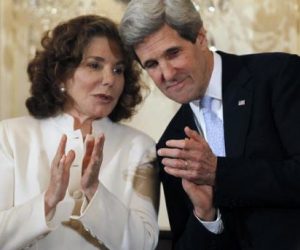 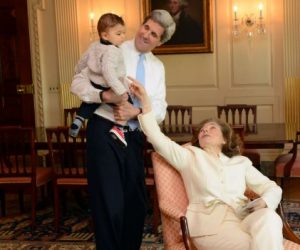 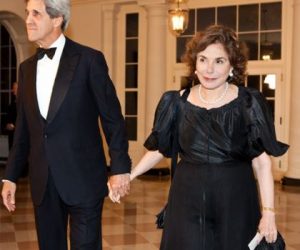